is of great importance to planners, decision makers and all relevant users who directly involved in the development plans and programs which are implemented by government to improve the citizens’ standard of living. CPI is used to measures the economic inflation and deflation resulted from changes in the market prices that reflects the country’s economic imbalance which should be taken into consideration in order to take the necessary measures to confront them.

There is no doubt that CPI helps government to assess plans as well as predict the changes that may happen in the future through measuring different events such as food prices in a given year compared to the previous year or the prices in a specific month compared to the previous month of a given year, or comparing the production of a particular economic sector in one country to the same production in another country to see the development that happen in the production over a specific period of time.

The year 2012 was chosen as the base year in which the household expenditure and income survey was conducted and relying on this survey the goods and services were weighted. CPI in base year is equal to 100.

To classify and analyze individual’s consumption expenditures incurred by households, the classification of individual consumption by purpose (COICOP) was developed by the United Nations Statistics Division and it has been relied on to meet our purpose in classification the consumer expenditures. This classification consists of 12 sections which is known as main or first division or first level, then the first level is expanded to the second, third and fourth level which are given two, three, four and five digits respectively. The next two digits represent items. 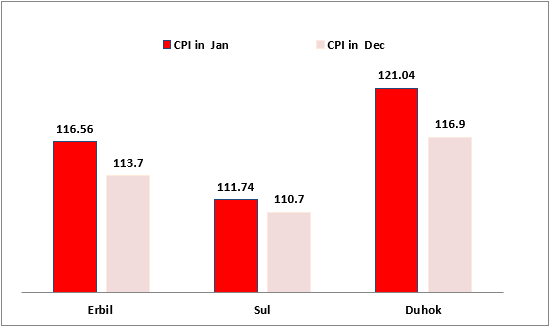 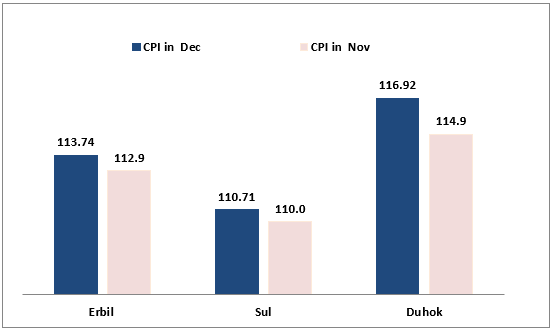 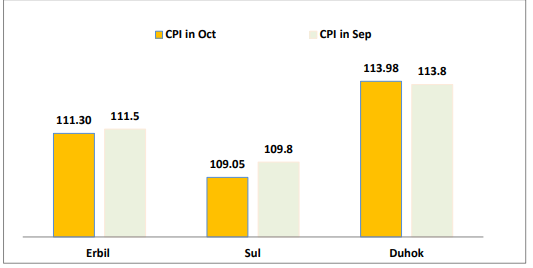 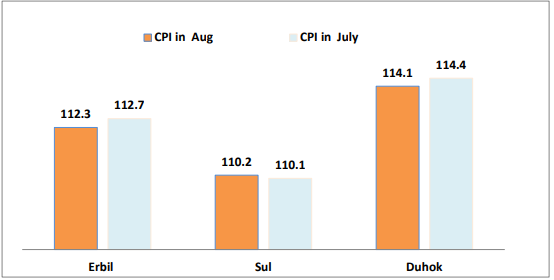 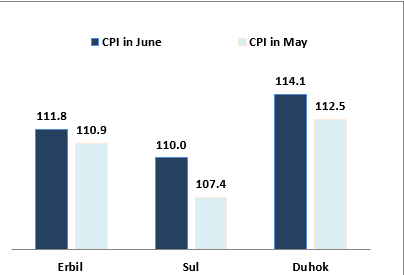 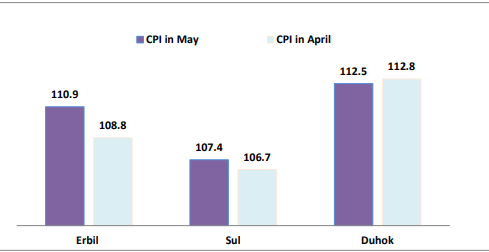 Press release CPI for May 2022 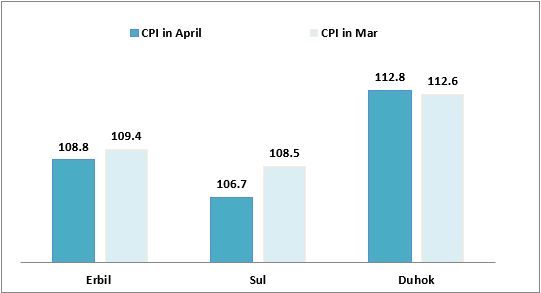 press release CPI for May 2021

press release CPI for May 2020